Still in the series Anniversary celebration of the 35th Budi Luhur Cakti Foundation that Budi Luhur University and Budi Luhur academy of Secretary, Jakarta, on Thursday (10/4-2014) was held at the Jakarta Convention Center (JCC) held graduation day as graduates 1344 the period of April 2014.

In his speech, the Rector of the University of Budi Luhur Prof.Ir.Suryo Hapsoro Tri Utomo, Ph.D. convey gratitude, appreciation and congratulations at the same appreciation for the success that has been achieved by all graduates

Prof. Ir. Suryo Hapsoro Tri Utomo, Ph.D. expecting science, supplies and experience which has been gained all graduates for education at the University of Budi Luhur and the Academy can actually practiced and developed in the right way.

Conveyed, Budi Luhur University and Academy Secretary Budi Luhur are expecting graduates  still have a strong commitment to science, technology, art and culture, and always uphold the almamater of the University of Budi Luhur and the Academy.

“We pray and hope that you can be a smart and noble character, useful for the benefit of the people. We hope they continue to improve the quality, competence, creativity and innovation as a form of responsibility to self, family, nation, the state and the people, ” said the Rector.

In April 2014, as said by Prof.Ir.Suryo Hapsoro Tri Hutomo, Ph.D., Education Foundation Budi Luhur Cakti as organizers Budi Luhur University and Academy Secretary Budi Luhur entering the age of 35. In this age of 35, Budi Luhur University has 5 faculties and 1 Graduate Program, which consists of 10 undergraduate courses, 4 courses and 2 master diploma III . Currently thousand graduates have been produced by the University of Budi Luhur, spread and work in various areas within and outside the country.

On this occasion the Rector UBL also explained various achievements by UBL. The achievements include institutional achievement, educators, staff and students could have achieved. Budi Luhur University academicians also has produced many scientific papers, in the form of scientific publications, the development of science, technology, art and culture, and activities / work of Community Service.

Meanwhile, to strengthen the institutions and capabilities in education, University of Budi sublime also has established cooperation with various institutions / government agencies at home and abroad.

Rector UBL also convey some information and development activities that have been carried out by the University of Budi Luhur Budi Luhur and Academy Secretary during the time span in October 2013 until March 2014.

During the period October 2013 – March 2014. Budi Luhur and Academy Secretary was incised several accomplishments, among others:

In the same period Budi Luhur University and Academy Secretary Budi Luhur gain confidence in the form of a grant from the Directorate General of Higher Education, among others:

In addition to delivering a variety of activities and achievements, Rector UBL Prof.Ir. Suryo Hapsoro Tri Utomo, Ph.D also presented a record of academic achievement and sport achieved the student / student UBL in the period between October 2013 and March 2014. Namely,

Students and student achievement UBL recorded both on a series of sports activities, including first prize Championships

Congratulations to the graduates, may still keep the name our university, went on to become smart and good character generation for beloved Indonesia. 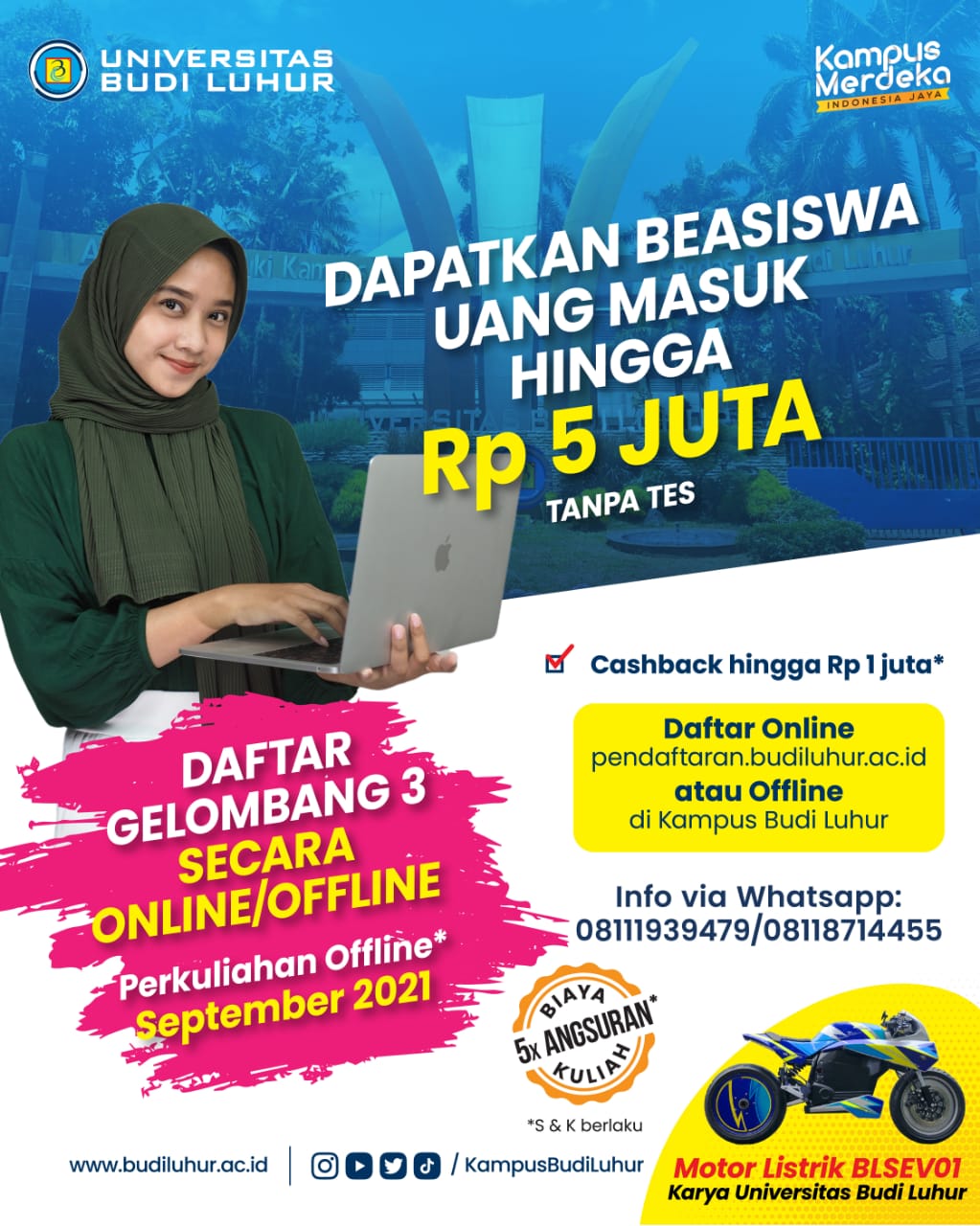 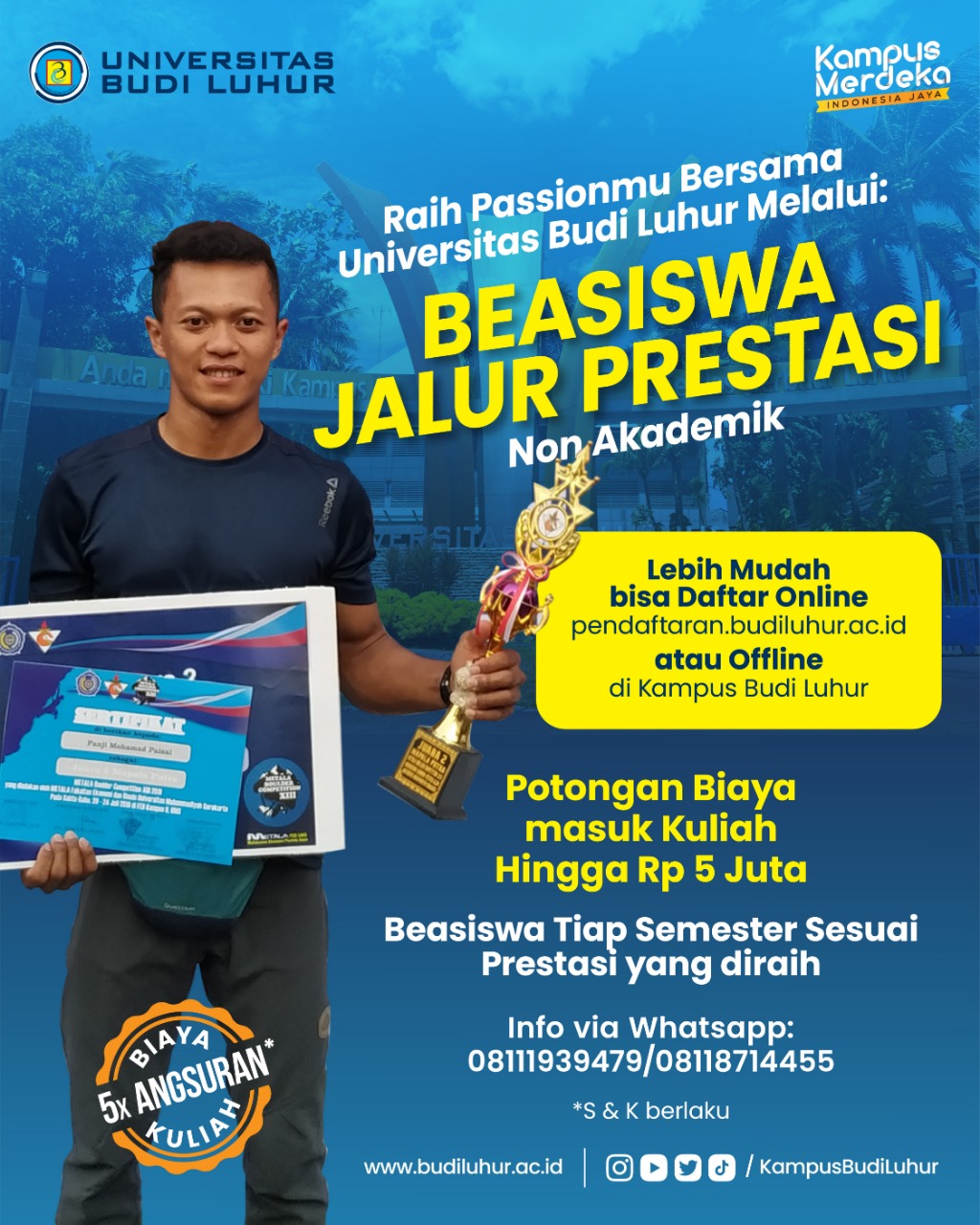 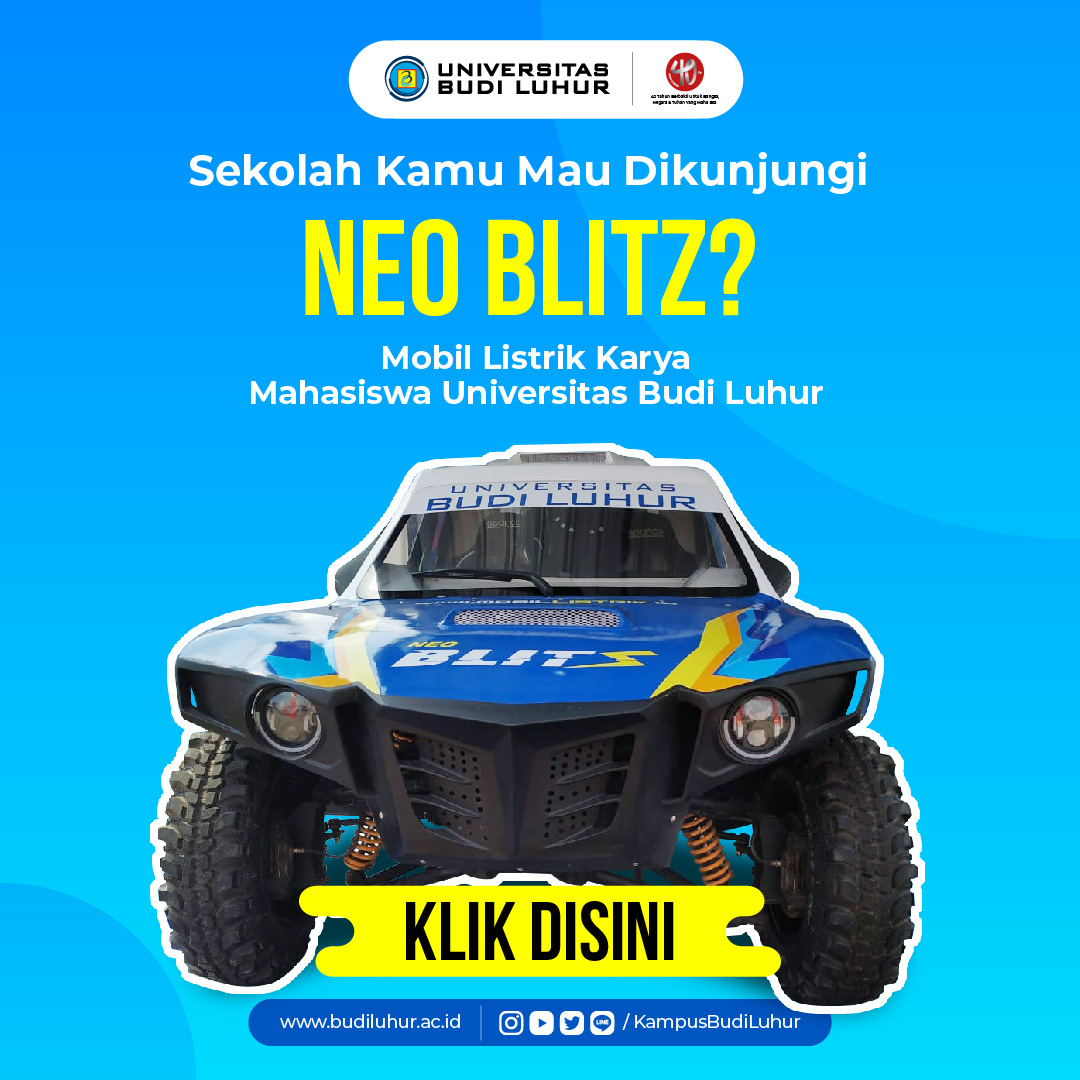 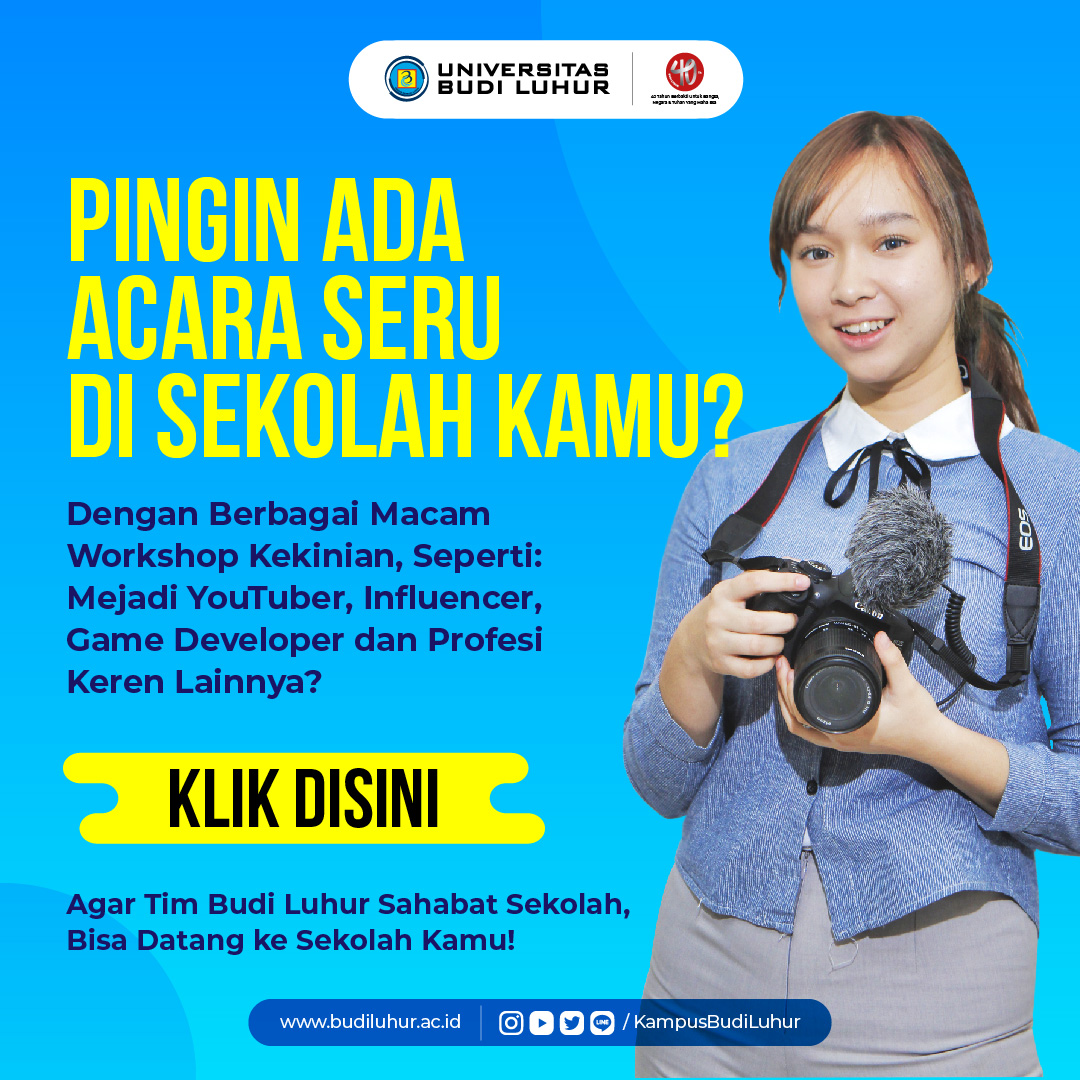